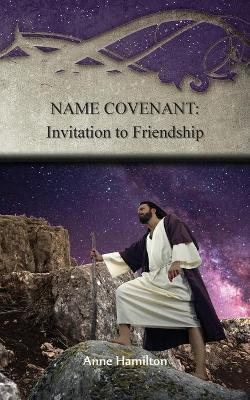 Strategies for the Threshold #3

A companion book to God’s Poetry: The Identity and Destiny Encoded in Your Name and also God’s Pottery: The Sea of Names and the Pierced Inheritance

A threshold covenant with God never happens without an accompanying name covenant.

Name covenanting seems at first like an archaic, long-discarded practice that disappeared in the first century around the time Saul became Paul. The patriarchs and apostles exchanged names and so received new destinies. But that was then. And this is now.

However name covenanting never went away.

These recent examples throw light on this ancient practice of friendship and kinship. They show us that, when God offers a new name, more than simply a new calling is attached. It’s an invitation to friendship with Him.

Purchase now from Barnes and Noble