As Resplendent As Rubies 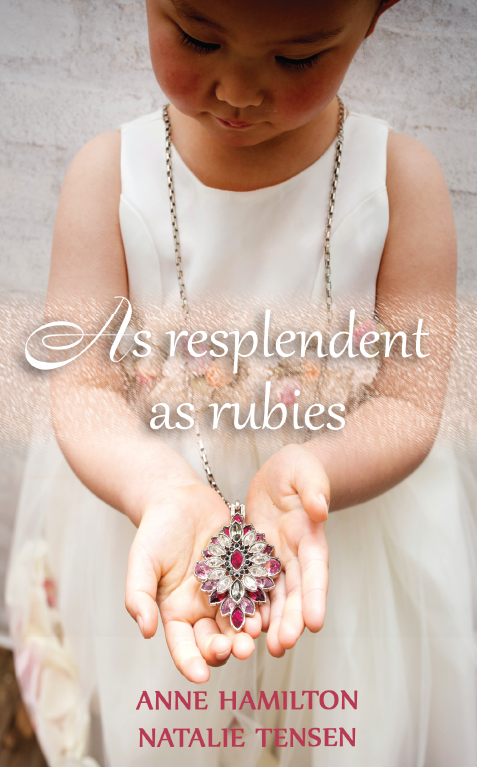 As Resplendent as Rubies

The Mother’s Blessing and God’s Favour Towards Women II

This is the second of a three volume series.

The virtuous woman described in Proverbs 31 is also a woman of valour. This sequel to the best-selling MORE PRECIOUS THAN PEARLS continues to highlight the underrated role of women in Scripture.

Purchase now from Barnes and Noble